Have a stroll in Saint-Hippolyte-du-Fort

At the foot of the Cevennes mountains, Saint-Hippolyte-du-Fort is a sleepy town laying under the sun, refreshed by the tramontane.

Crossed by the Vidourle river, the city "with 13 fountains and 21 sundials" can be better discovered by walking from the city center to its famous silk museum. 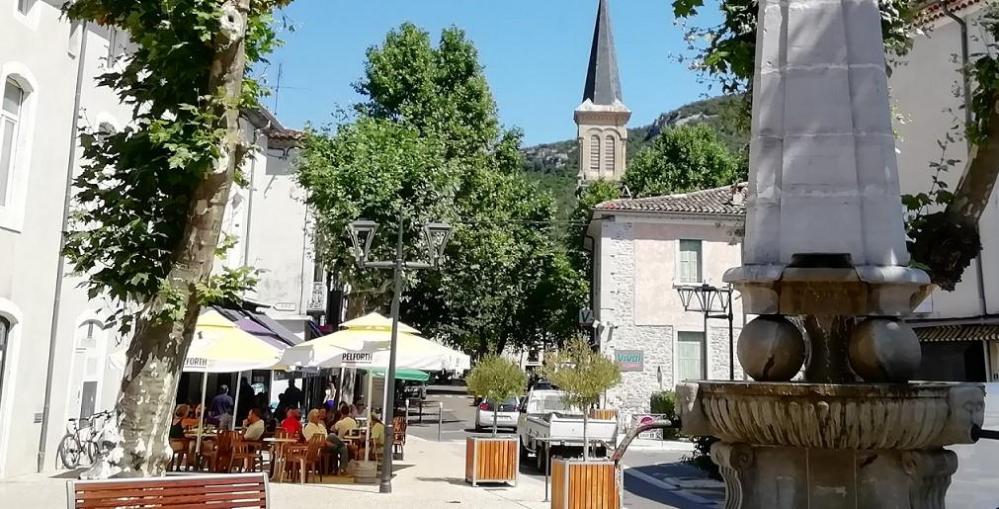 From the Place d'Armes, where you can easily leave your vehicle, take a closer look at some of the houses that surround it, which are among the oldest of the place.

Then continue your visit by entering the 17th century church that stands nearby, which preserves the relics of Saint Hippolyte. Built on the remains of an old church, it is surmounted since the 19th century by a slender spire.

Go now to the place de la Canourge, with one of the beautiful fountains of Saint-Hippolyte. The view on the church is superb. 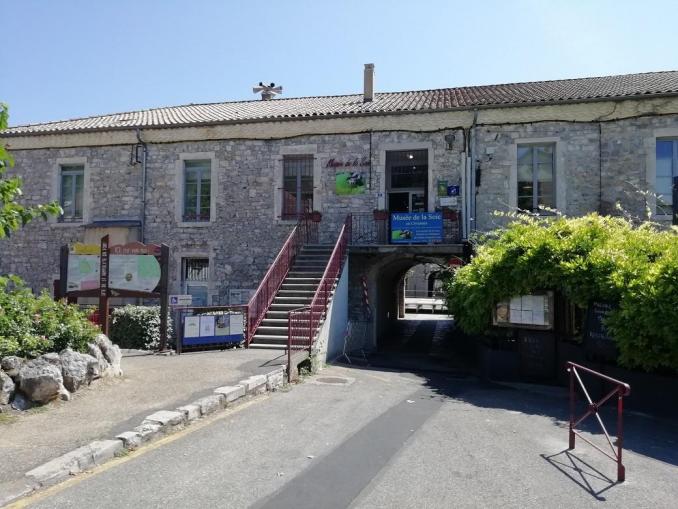 Walking through the small streets, we reach the silk museum, installed in an old spinning mill. Silk was the Cevennes industry par excellence since the 18th century. The Cevennes "provided more than half of the 26,000 tons of cocoons" and was one of the "two leading silk producing regions in the world", especially between 1715 and 1855, before the arrival of pebrine, a disease that wreaked havoc among silkworms, and to which we only found a solution in 1865, with the intervention of Louis Pasteur.

Just after that stop, the place des enfants de Troupe (of the troop boys),near the old military preparatory school of Saint-Hippolyte-du-Fort (one of the 6 in France), was created in 1886 by general Boulanger, then minister of war, closed its doors in 1934.

Joining the town hall, here is the Griffon fountain, which precedes the town hall since the 17th century. Soon we reach the boulevard du Temple, and the temple in question (19th century), one of the largest in France: its organ makes it the ideal place for the numerous concerts organized by the Association des Amis de l'Orgue.

A few steps away, the fort* built in 1687 with the ramparts that protected the city against the Camisards: "disused during the Revolution, sold to the city in 1808", it narrowly escaped demolition. It became a police station and was sold to a company in 1947, which included it in its installations (you can ask to visit it during the week).

At the end of the boulevard du Temple, the course of the Vidourle takes shape. Following it offers a very refreshing bucolic stroll in the middle of summer, and allows you to discover small bridges, but also the castle of Graves (under restoration) of Empire style, "copy of the Villa Bonaparte in Rome", registered as a Historic Monument in 2007.

Did you know that? 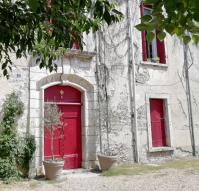 Back to the city center, and just before taking the bridge over the Vidourle, we see the Planque castle. Rebuilt in the 17th century, it changed ownership for the third time and became a tannery. In 1944, it was the headquarters of the Waffen-SS when they arrived in Saint-Hippolyte-du-Fort. Today, the house belongs to the YWAM Ponts de Vie.

Crossing the bridge, you have a beautiful view of the viaduct, built in 1868: 13 arches, 120 m long, 12 high. Overlooking the Vidourle, it recalls the line that was to lead passengers to Rodez ... but finally stopped at Tournemire. Today, it is a green way.

Last step of the visit, the Saint-Jean Tower, which adjoins the viaduct. It was built at the same time as the fort.

* Thanks to the Intercommunal Tourist Office, Community of Communes of the Cévennes Piedmont for the photographs provided. Photographs of the fort in order of appearance©Pascal Robin and Expression photos J. Tourel

To begin or end your Cévennes tour, visit the Treasures of Tornac : Maintained and safeguarded since the 1970s, notably by the association Les Amis du château de Tornac - founded in 1970 - the castle has everything that makes a medieval castle a fine work of architecture: a belfry tower, vaulted rooms, the remains of a paving, but also the ruins of a Renaissance fortified house. The castle changed lord several times during the centuries and was inhabited until the beginning of the 20th century. Source and more information : Cévennes Tourisme, SIVU Château de Tornac

15 km from Saint-Hippolyte du Fort, Tornac is a small village dominated by its medieval castle, whose origins date back to the 11th and 12th centuries.

"The castle is only 3 km away from Anduze and is a landmark of the Camisarde history.

Now looking down on the Gardon d'Anduze, it offers a unique view of the small church of Saint-Baudile and the surrounding vineyards.