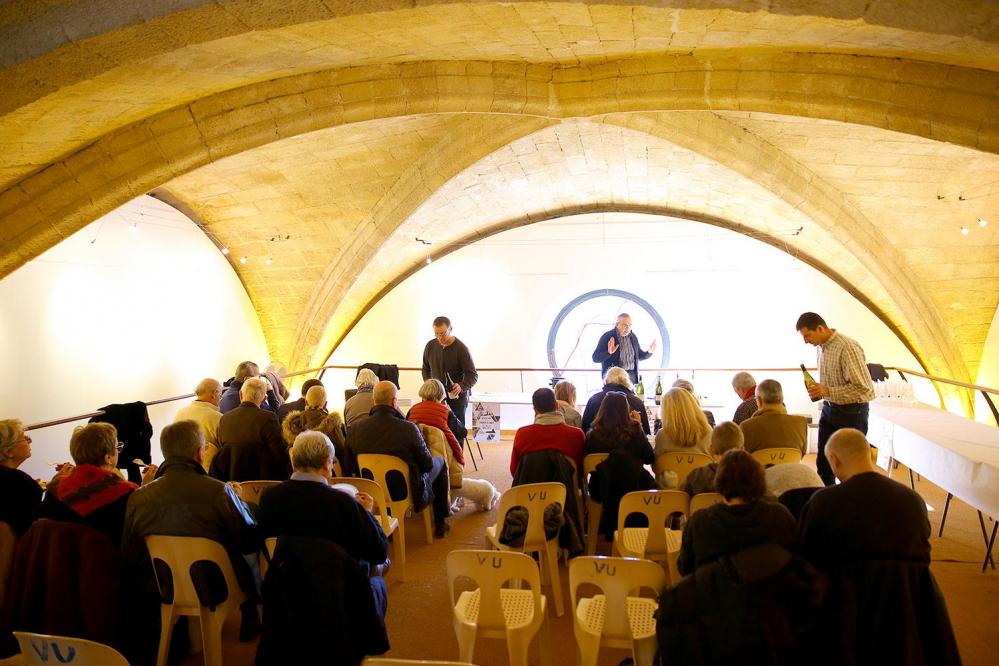 Truffle season from November to March

With a truffle season running from November 15 to March 15, the role of the Union is essential in supervising an activity, part of France's heritage.

"Bringing the truffle out of the woods"

With about 200 members, the Union organises the well known Uzès Truffle Weekend, as well as training courses at the Truffières d'Uzès at the beginning of December for anyone interested in the truffles world, with an introduction to growing and finding truffles, regulations and so on.

Did you know? - There are about 500 truffle growers in the Gard department, whose farms cover some 3,000 ha.

- The production of truffles in the Gard amounts between 3 to 5 tons, mainly harvested at the foot of truffle trees and on limestone soil.

Although the truffle season takes place from November to March, the harvest really begins in December. The Syndicat des producteurs de truffes du Gard works in collaboration with the Uzès Tourist Office and the Syndicat des Vignerons du Duché d'Uzès, among others, to promote this exquisite local product.

Being registered as the "4th labelled site" of the Association Grand Site Remarquable du Goût in the Gard, "the Black Truffle of the Pays Uzège-Pont du Gard finds its place on a departmental scale for its highly recognised gustatory qualities "**.

The Syndicat des Producteurs de Truffes du Gard also plays a very fine duet with the "Appellation d'Origine Protégée" (PDO) wines of the Duchy of Uzès which "go admirably well in tasting, together with the wine, the truffles during prestigious meals "*. 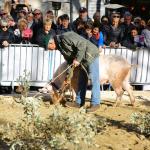 Did you know? Looking for truffles is quite an art! While some producers prefer to use pigs, others use flies - a method of harvesting that is really difficult - the majority rely on the nose of their pedigree dog (such as the traditional labrador, the border collie, and nowadays the lagatto romagnolo), trained from a very young age. A truffle dog is educated in the long term through play and reward.

The truffle is above all a mushroom eaten fresh. Picked when ripe, it is perfect in gastronomy

As it needs some fat to be processed, the truffle takes advantage of this to bring out all its gustatory and olfactory virtues.

So please ! No more mustard or vinegar with truffles! Instead, grated truffles are preferred on pasta, in shavings for a brouillade (a juicy omelet), or even a truffle butter that will make an impression as an aperitif on toast and will undoubtedly be sublimated by the pairing of Duché of Uzès wines, either reds for their "aromatic, spicy and fruity" notes, or whites, "elegant and chiselled "**.

Many thanks to Louis Teulle, President for more than 12 years of the Syndicat des Producteurs de Truffes du Gard and member of the Fédération Française des Trufficulteurs, and to Vanessa Boyer, of the Comité de Promotion Agricole d'Uzès for the visuals (©Agence Le Petit Gastronome)

Sources : *The black truffle (wikipedia), **Syndicat des Producteurs de Truffes du Gard, read the history of the truffle on the website of the French Federation of Truffle Growers.

Our truffle recipe : Carpaccio of fennel with fresh truffles (FR)